SwedBio collaborates with partners from all over the world. Together with them, and with input from SRC researchers, SwedBio develops, describes and works with methods such as multi-actor dialogues, knowledge generation and shared learning within policy and practice processes.

In its knowledge interface role, SwedBio collaborates with a broad spectra of partners – or target groups – all of which have relevance for developing countries: 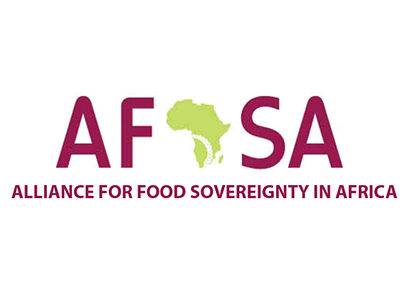 Alliance for Food Sovereignty in Africa 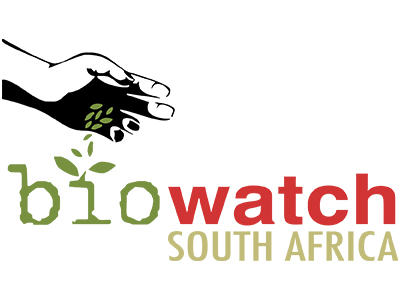 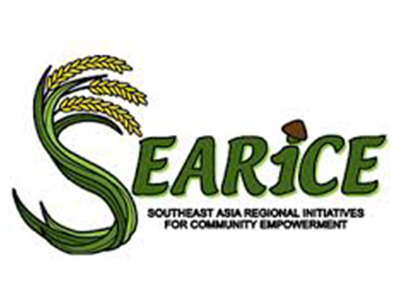 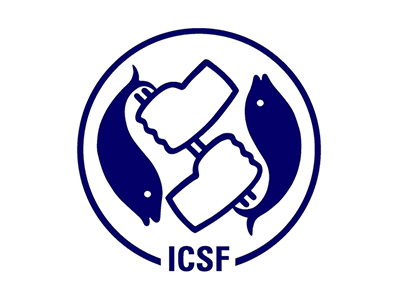 International Collective in Support of Fishworkers 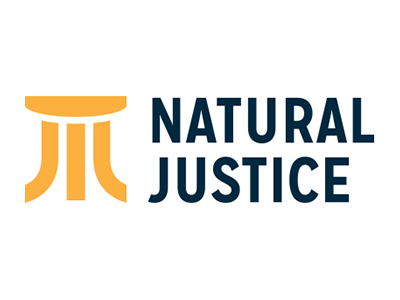 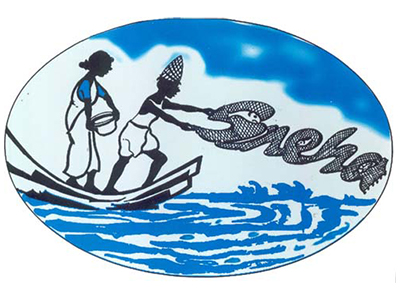 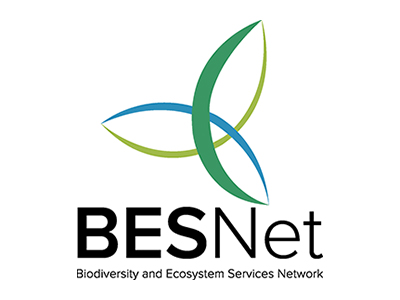 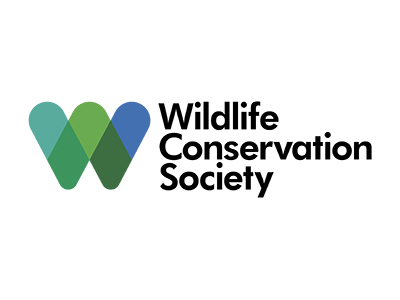