Director of SwedBio at the Stockholm Resilience Centre

Henrik has an extensive background in leadership, organization management and projects development from both Sweden, eastern- and southern Africa, primarily focusing on Agroforestry and Sustainable Agriculture Land Management (SALM) practices. Project development and implementation include World Bank funded project for developing the first ever methodology for Soil Carbon Offsetting based on Climate Smart Agriculture (SCA).

Joining SwedBio in 2019, Brundin moved from the Swedish development organization We Effect where he worked as the deputy CEO from January 2016. Previous assignments include regional director for eastern Africa for the same organization and as the Director of the Swedish operations for the civil society organization Vi Agroforestry.

Brundin lived in eastern Africa 2003-2007 and 2011-2013 and he speaks Swahili. Previous assignments include the Board of directors for the Malawi Lake Basin Consortium and Board of directors Cooperative College, Kenya. Brundin is currently on the Board of Directors for Fairtrade International, Sweden. Has been the chair of the steering committee for the Agroforestry Network. Brundin also served on the Ministry of Foreign Affairs run task force Common Agreement between the Civil Society and the Swedish Government between 2017-2018. 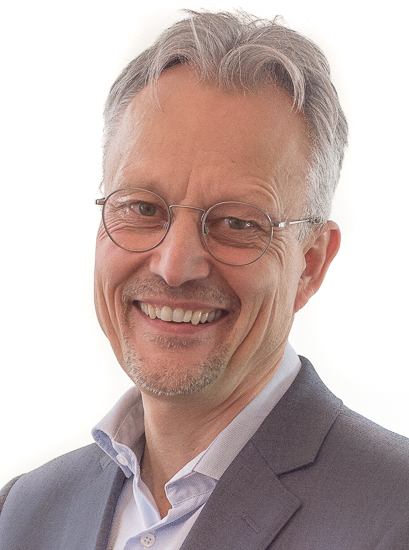