A healthy environment is necessary to enjoy human rights, such as the right to food

Biodiversity and human rights took centre stage at several events in Stockholm in October when Prof. John Knox, the first ever UN Special Rapporteur on human rights and the environment, presented the results of his global consultation on the interdependence between them.

Professor Knox presented the outcomes of his work as UN Independent Expert and Special Rapporteur in the Stockholm Seminar held the 20th of October at The Royal Swedish Academy of Sciences. He shared the floor with Professor Jonas Ebbesson and Dr. Claudia Ituarte-Lima, who are engaged in a collaboration to understand and promote recognition of the human rights and environmental nexus.

He also recognised that there are linkages between human rights and biodiversity. For example, many medicines derive from natural products which shows the dependence of human healthcare on biodiversity. Throughout history, humans have relied on biodiversity as a source of medicine. Knox described how Catharanthus roseus, the Madagascar rosy periwinkle was first used as  a traditional medicine and then became the basis for successful treatments of childhood leukemia and Hodgkin’s lymphoma. 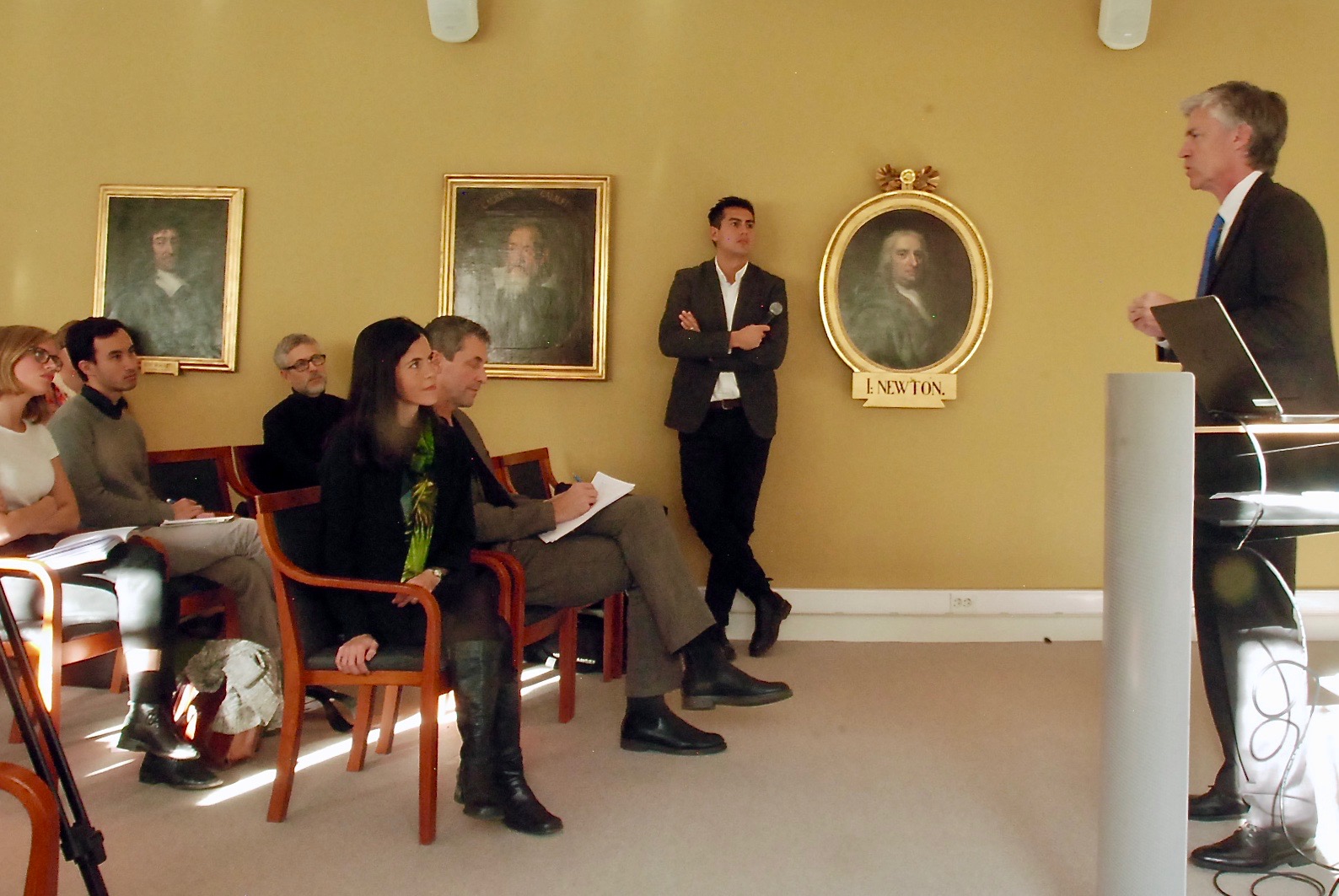 The UN Special Rapporteur on human rights and the environment, Prof. John Knox, gives a Stockholm Seminar at the Royal Swedish Academy of Sciences

Although most countries in the world have constitutions that recognise the rights to a healthy environment, the UN Human Rights Council was lagging behind in explicitly recognising the nexus between human rights and a healthy environment until Professor Knox was appointed as an independent expert and thereafter Special Rapporteur.

Starting in 2012, Professor Knox and his team held consultations all over the world and did an inventory of all the treaties, tribunals and other legal proceedings where human rights laws had been applied to environmental cases. Knox and a team of global law professionals and pro bono lawyers pulled together the outcomes of all these proceedings and found that they all reached the same two conclusions:

Broadly speaking, science accepts that biodiversity underpins human wellbeing, but Knox explained that an important part of his mandate was to ground that principle in human rights terms – to translate between the sciences and human rights law and clarify the importance of healthy ecosystems and biodiversity for the full enjoyment of human rights.

As emerging from the expert consultation on clarifying pathways for safeguarding human rights whilst maintaining healthy ecosystems and biodiversity:

“Biodiversity is a human rights issue. As part of the consultation, we tried to clarify the obligations of States including those concerning individuals and groups who are in vulnerable situations, such as environmental human rights defenders. Often, people in rural areas who directly depend on biodiversity for their survival are especially vulnerable to degradation and/or restrictive access to healthy ecosystems and biodiversity” Dr. Claudia Ituarte-Lima

Current rates of biodiversity loss and the failure of states to prevent habitat loss and degradation elevate the urgency to find examples of sustainable practices to learn from. Knox highlighted the activities of indigenous peoples in protecting forests, wetlands and other areas of high biodiversity. Nonetheless, he said that the increasing number of environmental defenders who are killed annually reveals that,

“The biodiversity crisis is a human rights crisis, and we have to react accordingly” Prof. John Knox

Professor Jonas Ebbesson, Chair of the UNECE Aarhus Convention Compliance Committee, addressed the key role of three participatory rights necessary in making the difference between someone having environmental rights recognised in law to actually enjoying such rights:

Dr. Claudia Ituarte-Lima considered that the nexus between biodiversity, climate change and human rights demands rethinking obligations to respect, protect and fulfil human rights. She reflected on the fact that social-ecological dynamics across scales affect human rights at the local level, which makes it necessary to establish regulations for both state and non-state actors that fit these dynamics and implement the human rights principles in practice. The Sustainable Development Goals and Agenda 2030 consider both sustainability and human right as a cross-cutting issue. Dr Ituarte-Lima advanced a call to work in an even more integrated way, across geographical boundaries, disciplines, and branches of law. 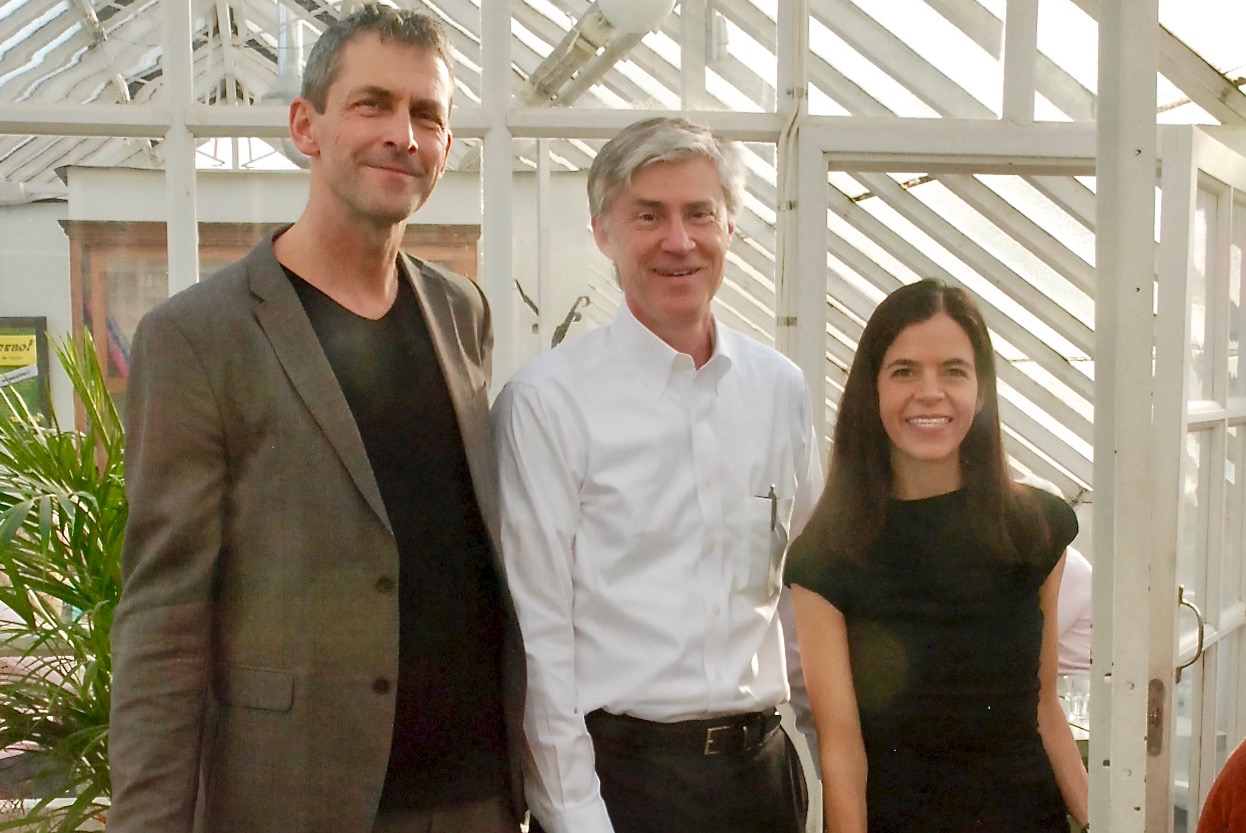 Claudia Ituarte-Lima is international environmental law advisor for SwedBio at Stockholm Resilience Centre (SRC) and researcher at SRC. She holds a PhD from University College London. Dr Ituarte-Lima specialises in legal and governance transformations for sustainable development and environmental justice with a focus on the biodiversity, climate change and human rights law nexus.

ARTICLE: Protecting and using biodiversity is a human rights issue

VIDEO: Prof. Ebbesson explains why environmental law should be adapted to the local and global context [in swedish]

DATABASE: The Environmental Rights Database lists good practices in the use of human rights to protect the environment

ARTICLE: Healthy ecosystems are crucial for the enjoyment of universal human rights 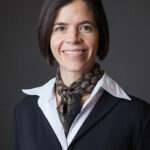 Human Rights, Indigenous Peoples and Biodiversity Conservation at the Seventeenth session of UNPFII

Throughout the history of humanity, biological and cultural diversity have been inextricably connected. Protecting the rights of people who depend on direct and long-standing relationships with their ancestral territories is a requirement of international human rights law. It is also...  Read more »

About 50 representatives of Indigenous peoples, local communities, African regional experts, international governmental and non-governmental organisations, including experts in human rights, conservation and biological diversity, as well as the UN Special Rapporteur on the Rights of Indigenous Peoples (by video...  Read more »